The following are some of my pictures that I took at the Basilica of the National Shrine of the Immaculate Conception, in Washington, DC. During Mass I joined about 100+ other seminarians on sitting on the floor around the old High Altar in the side chapels of the Sanctuary. The photos of the Baldachin (Canopy) over the High Altar were taken from where I was sitting. All of the upper church pics were taken after Mass. Not during! It was an extremely blessed experience. 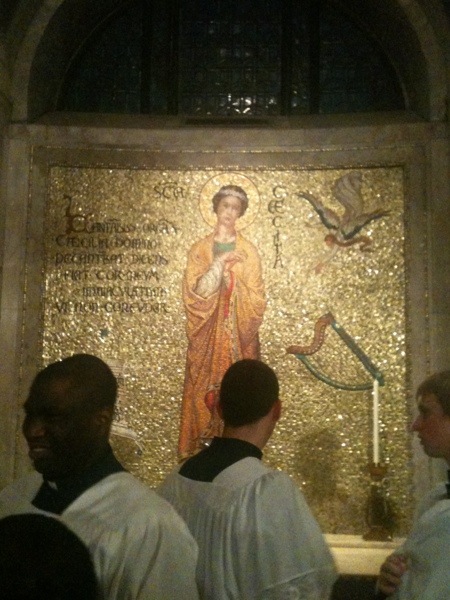 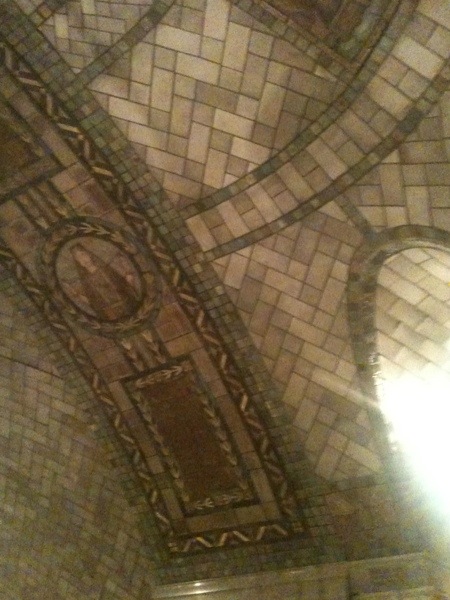 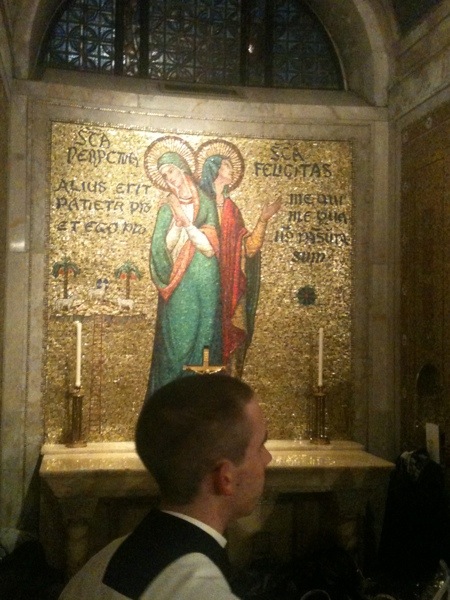 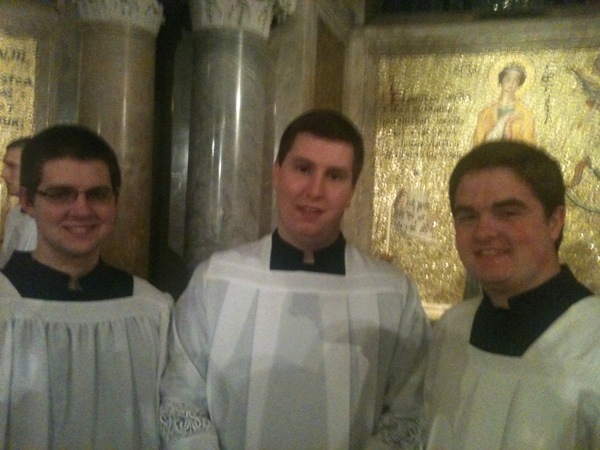 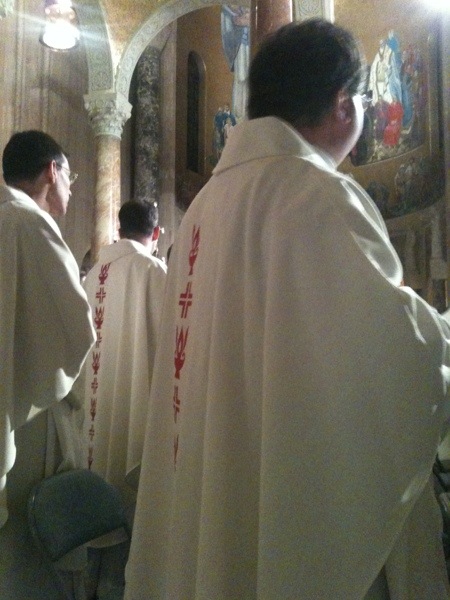 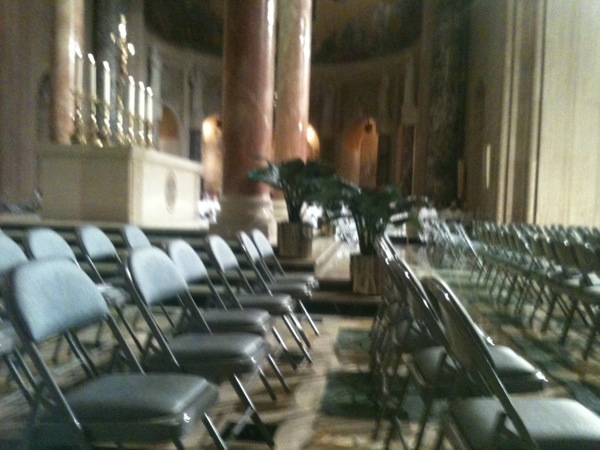 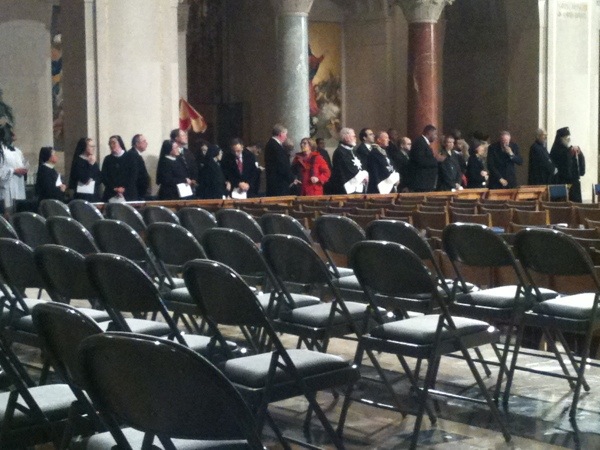 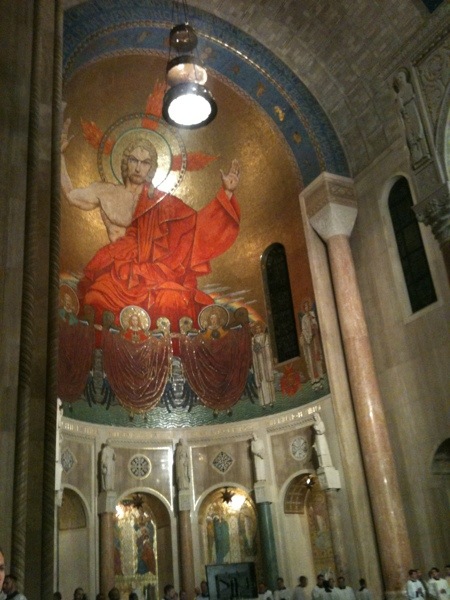 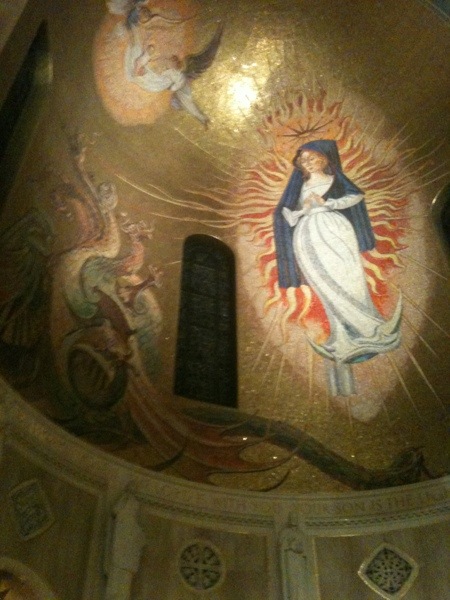 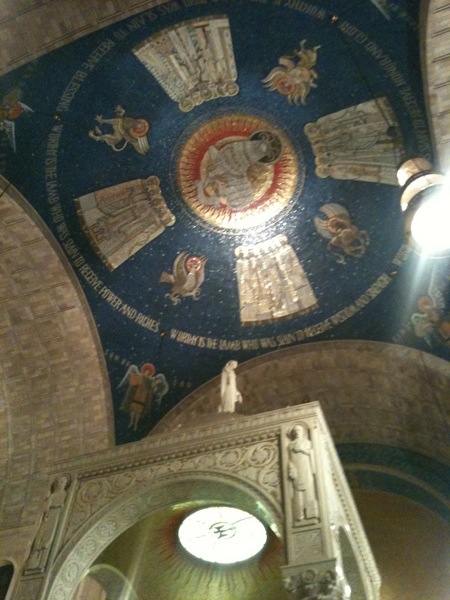 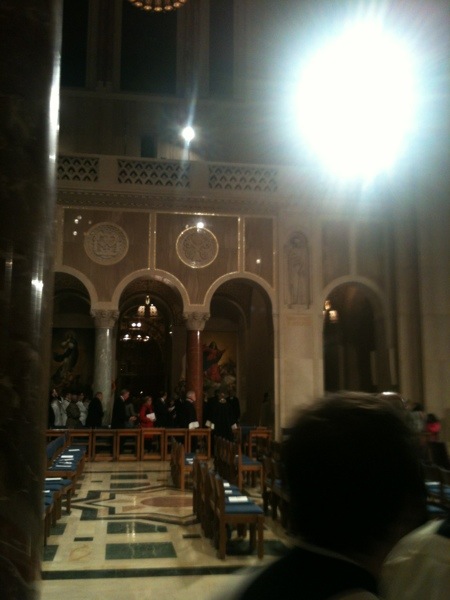 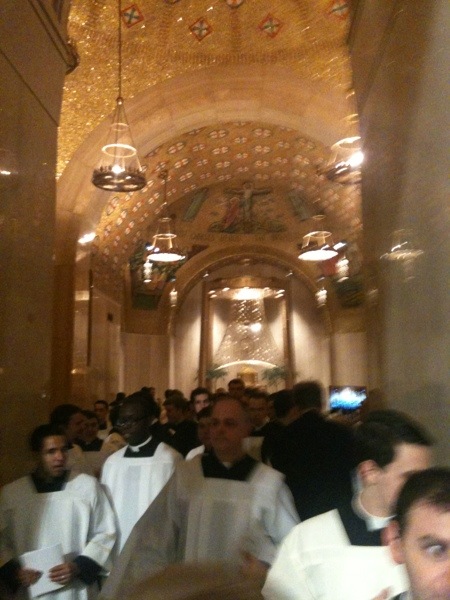 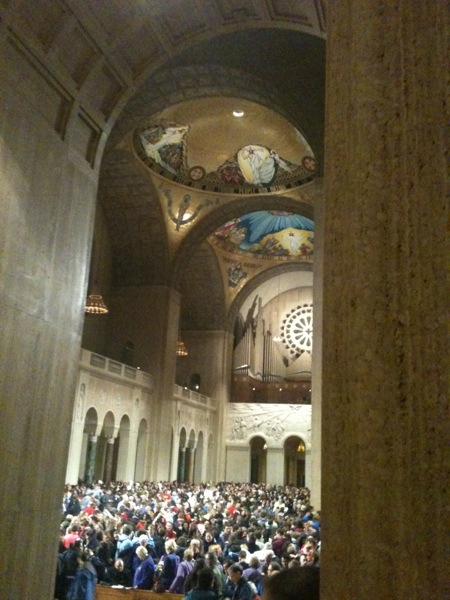 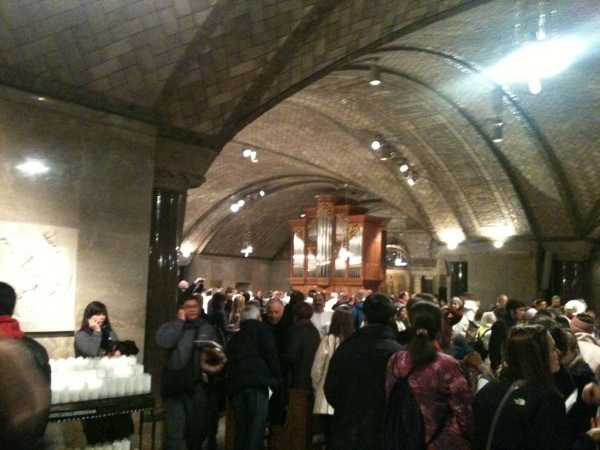 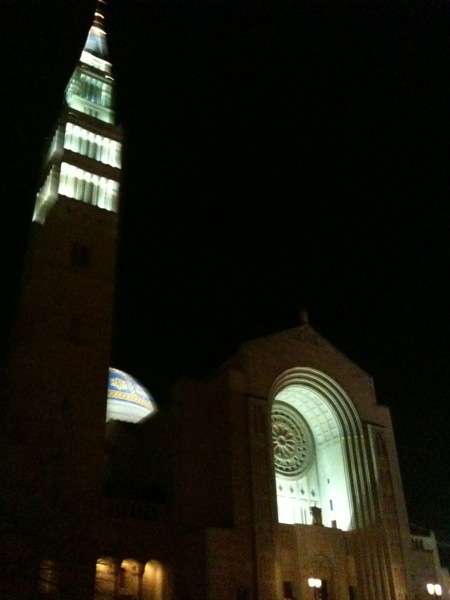 Mom sent me pics of the cats. Annie’s the inside black and white kitty that I saved after dogs attacked her years ago. Lizzie and Lucy are the two cats we adopted from Michelle at Saint Meinrad. They’re the outdoor farm cats and LOVE to peer inside the house. 😂 Cats are so funny.
I might be at a Seminary in Southern Indiana, but this Kentuckian is proud to pray and support the great work our State is doing in keeping folks safe in the battle against #COVID19 #TeamKY #TogetherKY Can you tell which suite is mine?
We’ve entered Passiontide @saintmeinrad with First Vespers this evening. May the Lord continue to draw us closer to himself. #Passiontide #Lent #Prayer
Praying for you all.
Ordination POSTPONED Until a later date. Friends, it is with a heavy heart that I write again to update you all regarding my upcoming Ordination to the Sacred Order of the Diaconate, which was scheduled to take place on April 4th at 10am at Saint Stephen Cathedral in Owensboro. In light of the recent developments regarding the COVID-19 novel coronavirus pandemic, my Ordination has been postponed. I will let you know when it is scheduled as soon as I know in the future. While this news is still saddening for me, I trust that the Lord is working through all of this this and I look forward with a joyful expectation to the possibility of gathering with each of you in the future, for what will truly be a day of rejoicing and celebration. For the time being, I am staying here at Saint Meinrad Seminary & School of Theology, to finish the semester online and participate in our “new normal” of life here on the Hill. As of this evening, we have entered the “cloister” and have sealed off part of our Seminary from the outside world in what we’re hoping is at least 90% isolation. Know that everyday as we gather for the celebration of the Most Holy Eucharist at 11:30am, and as I pray the rosary and make my Holy Hour at 4pm, I am remembering and praying for you all. Let’s continue to pray for one another and our world. These days are not at all, how we planned or hoped for them to be, but God is still here, working, calling, and inviting us to give Him everything of ourselves. May our Blessed Mother help us in the coming days to give Him, our “yes,” as we face these new challenges together with courage, prayer, faithfulness, and hope. Love your friend and brother, Corey D. Bruns Updated: 3-20-2020
Saint Joseph, pray for us!